Well the day dawned and after a fry up to line the stomach, off I walked into town to meet the coach at 10:45. Arrived at 10:30 to find coach already there – WHAT!!! This may bode well for us keeping to schedule throughout the day I thought. Uneventful drive to Huntingdon to collect more branch members and then onto St Neots for the final pickup. The journey from Huntingdon to St Neots was spoilt by a road closure due to A14 upgrade and Jan our coach driver did a marvellous job of reversing a 49-seater coach until we could find somewhere to turn around.

Anyway, back to the purpose of this campaigning trip – pubs!! First stop was the Anchor at Little Paxton and after some confusion caused by the pub having the pump clips reversed on the Plum Porter and Edinburgh Castle, everyone had the drink they wanted. I asked for Plum Porter just to annoy our social secretary and got an Edinburgh Castle, but was happy with that as it was a typical sweetish and malty Scottish beer. Other beers on offer were Marston’s Anchors Away and Wychwood Hobgoblin.

Next pub was the Royal Oak at Hail Weston and the joy of the St Ives people at being off the coach first for once was short lived as the St Neots contingent at the rear found the back door of the coach. Adnams Ghostship was my drink of choice here, my only critique was that it was served a bit cold for me. Unfortunately, when instructions for the day were prepared, the beers that would be available on the day weren’t known and I lost my own notes!!

Off to the Eight Bells at Abbotsley and I thought I’d opt for something not too strong, Greene King IPA which was in good condition and a drinkable pint. The other beer choices were Sharpes Doombar and Mauldon’s Three Lions. Hardings cider was not available, but we’ve been told it will be back in the summer.

Next stop was Crown and Cushion at Gransden, they had a Papworth Beer on and as one of the brewers was on our trip and is our chairman, thought I ought to try Whispering Grass. Very drinkable, but not enough citrus for me as a golden ale, however that’s only my personal view (sorry boss!!) It must be getting close to Christmas though as other choices were Hardy Hanson’s Rocking Rudolf and Greene King IPA.

Final stop was the Chequers at Little Gransden and one of the reasons for the trip as after winning regional pub of the year, it is now one of the final four for the pub of the year. Today was the day they were being presented with their regional award and we were joined by members from other local branches. By this time, I thought I’d better not mix my beers any more, so stuck with the Son of Sid English Ale. After the award, the pub laid on some nibbles which were eagerly devoured by all present. Other beers available here were Muck Cart Mild, SID, Golden Shower, Brew House Blues and Die Lagerhasses (a cask lager). They also had 4 ciders and a perry from Barbourne cider on sale.

All to soon, it was time to leave and climb aboard the coach for the journey back. Thanks to our very social secretary for organising, Hunts CAMRA members for supporting, Jan for driving and the pubs we visited being very accommodating when 57 thirsty drinkers all turned up at the same time.

PS – we were only off schedule by about 30 minutes at the end of the day, which is about the norm!!

Report and photos by Jez Stone. 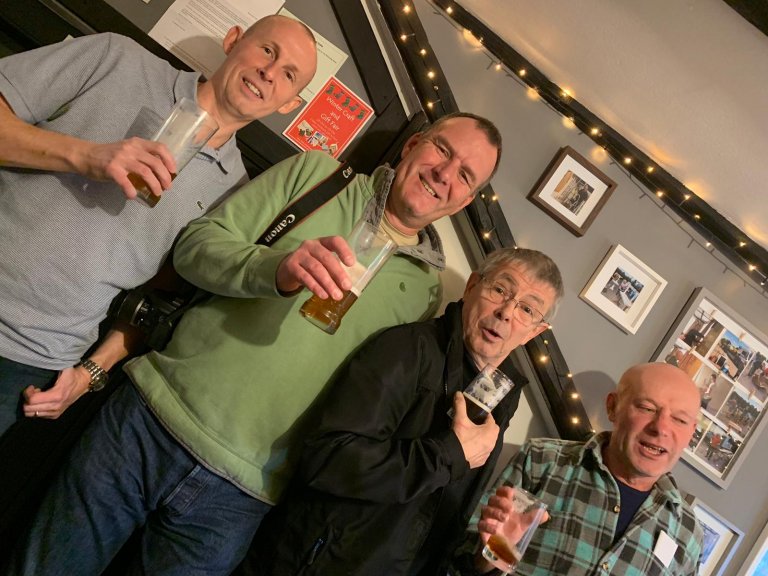 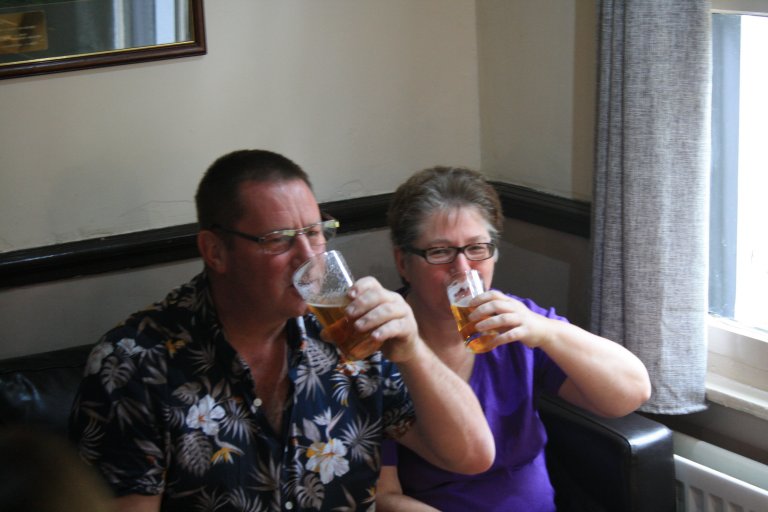 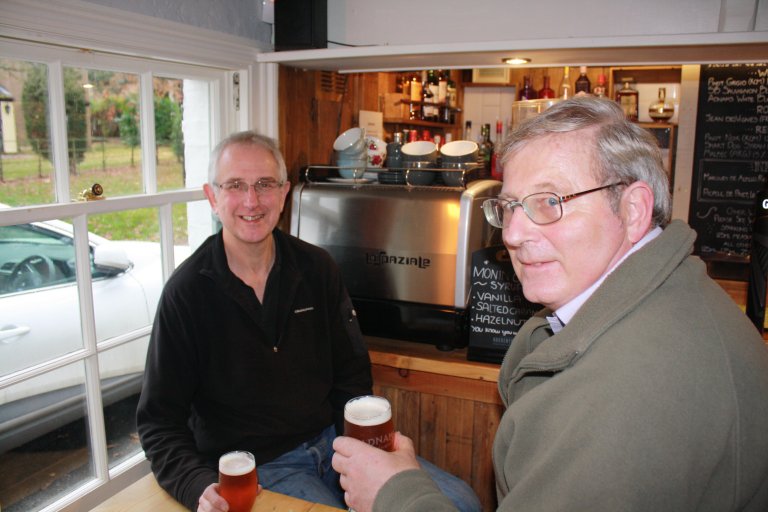 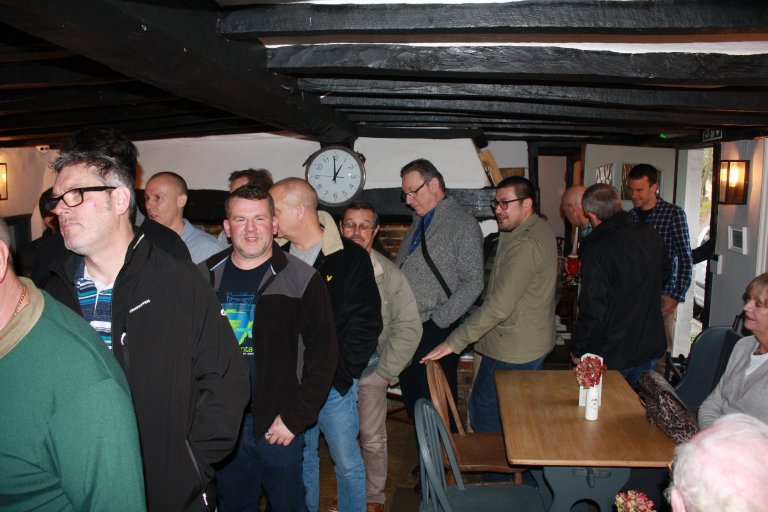 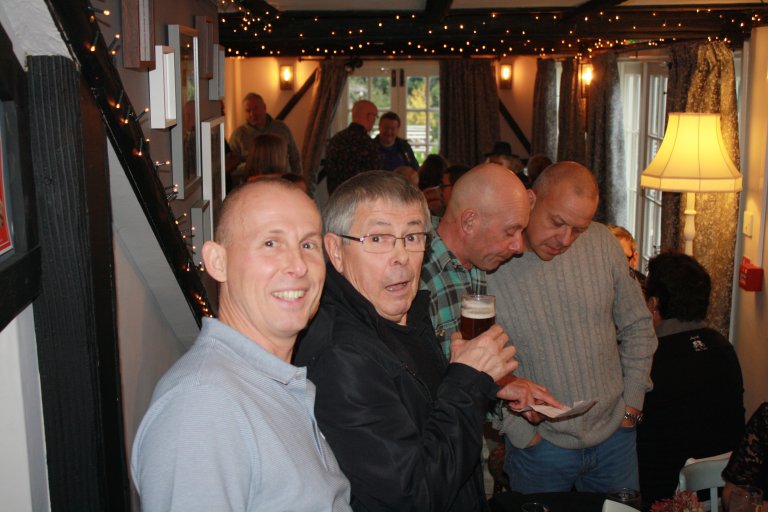 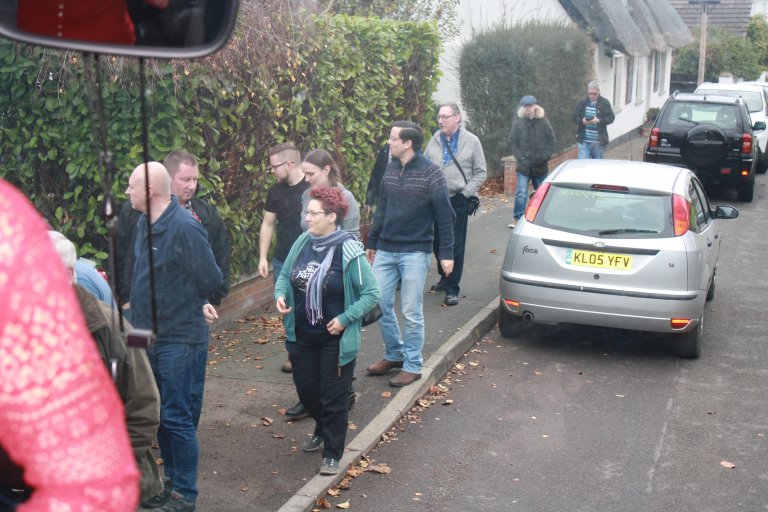 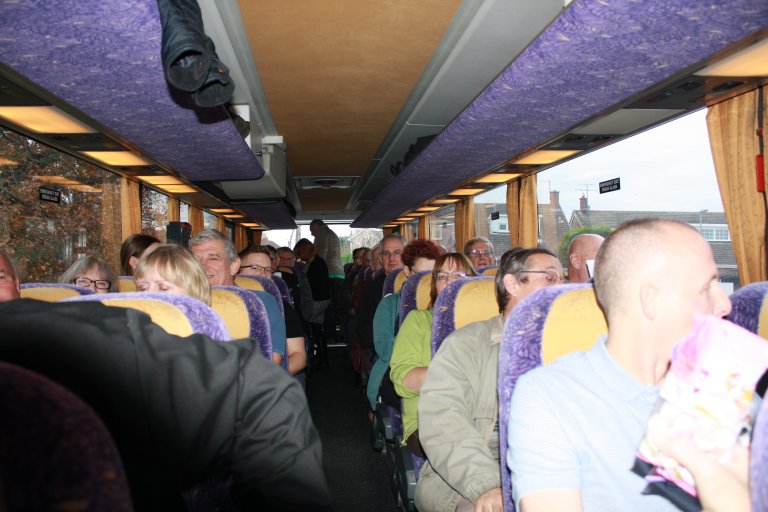 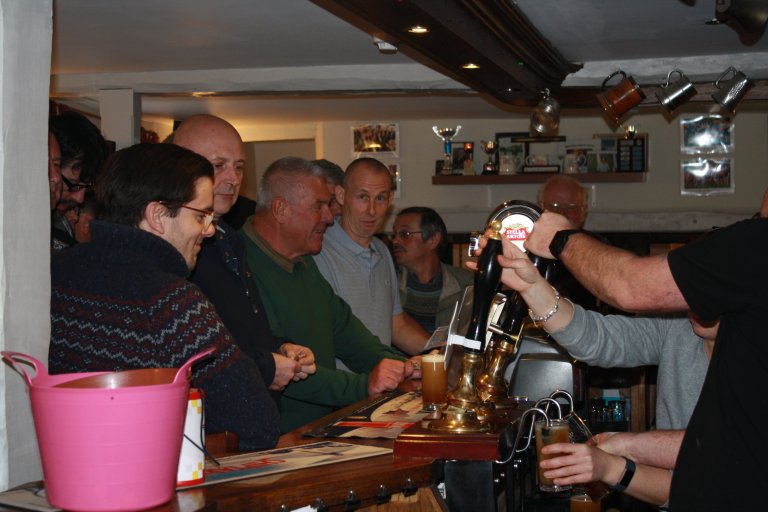 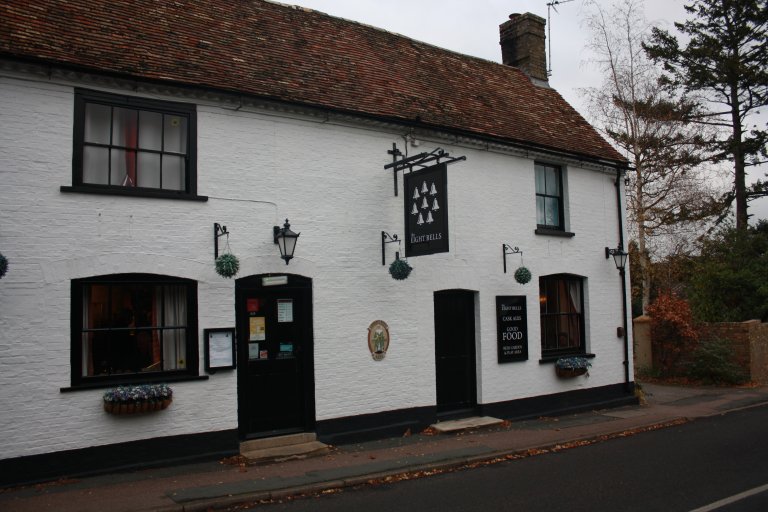 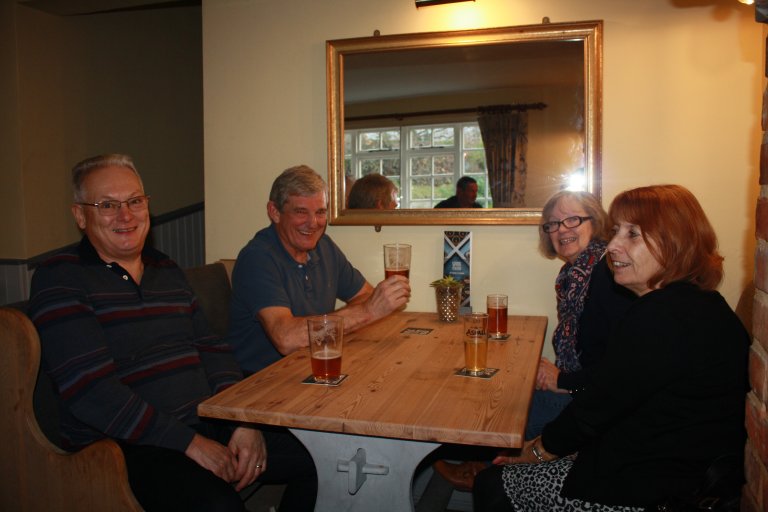 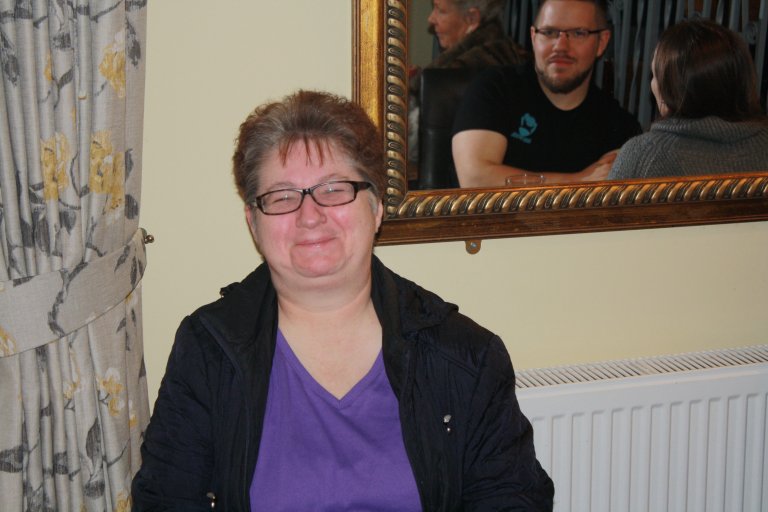 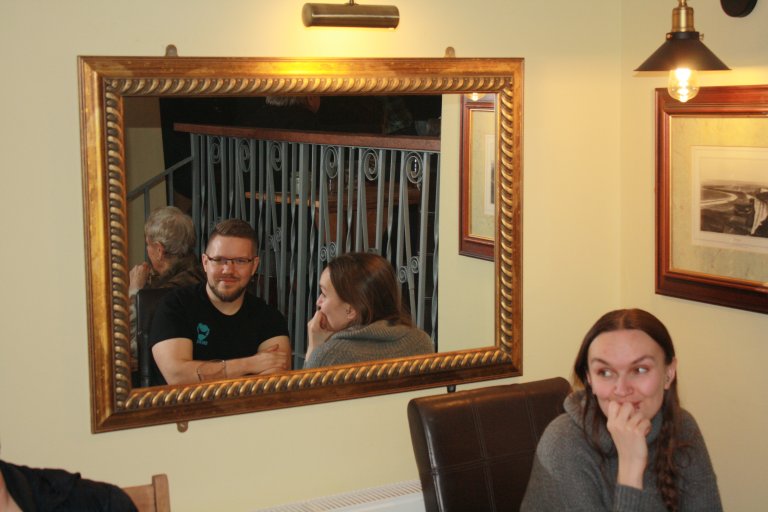 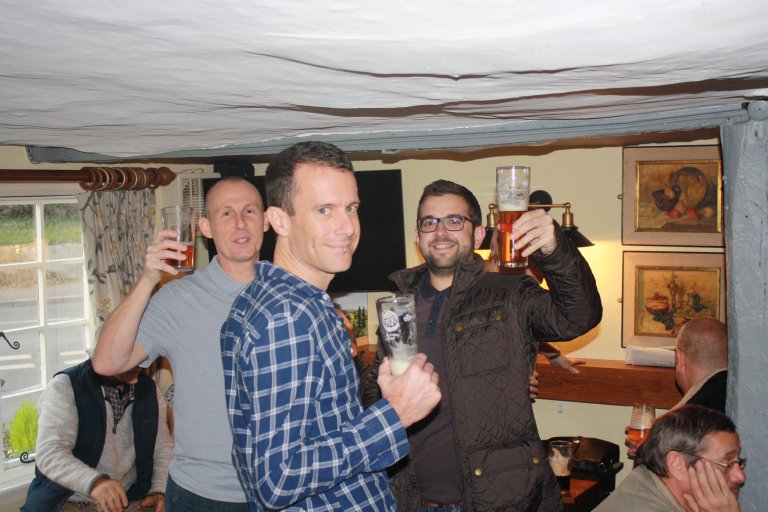 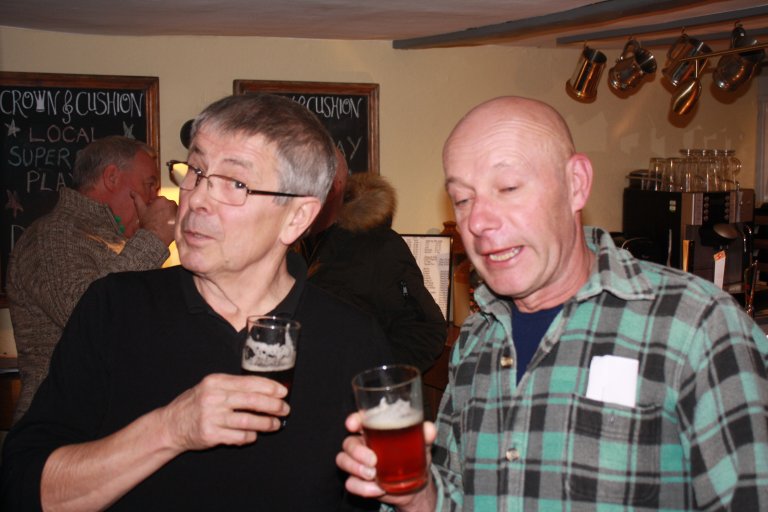 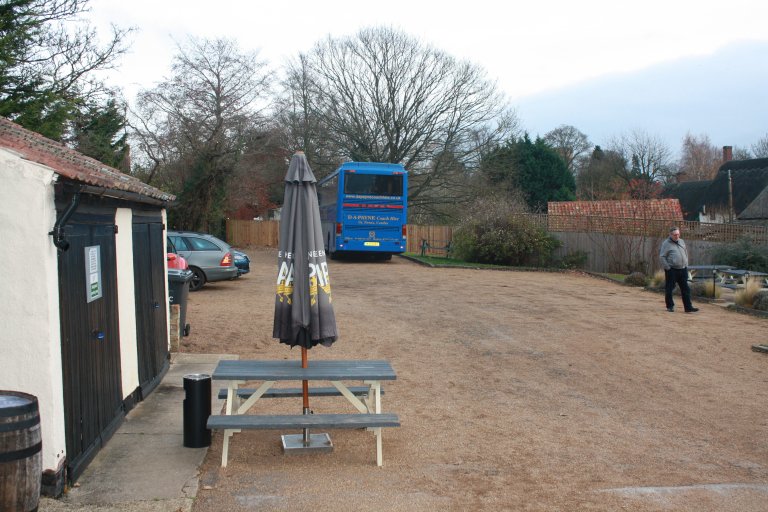 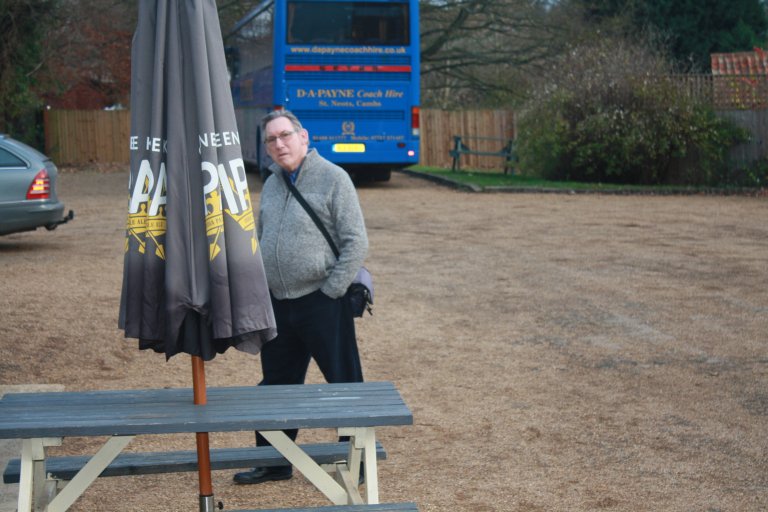 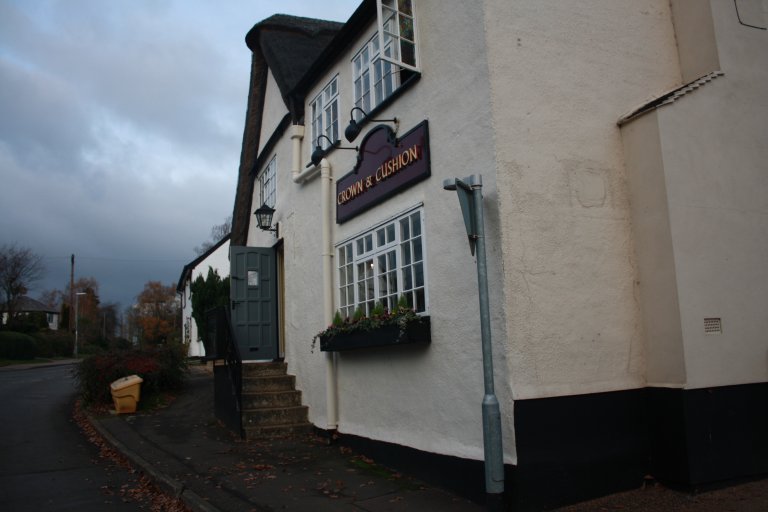 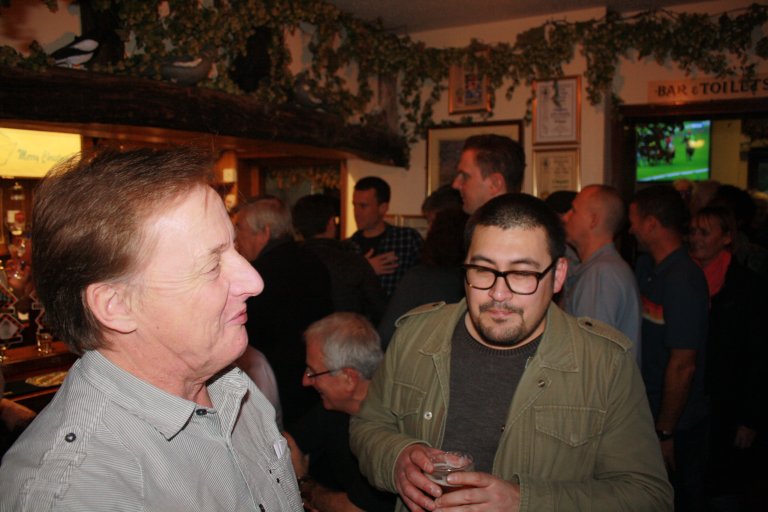 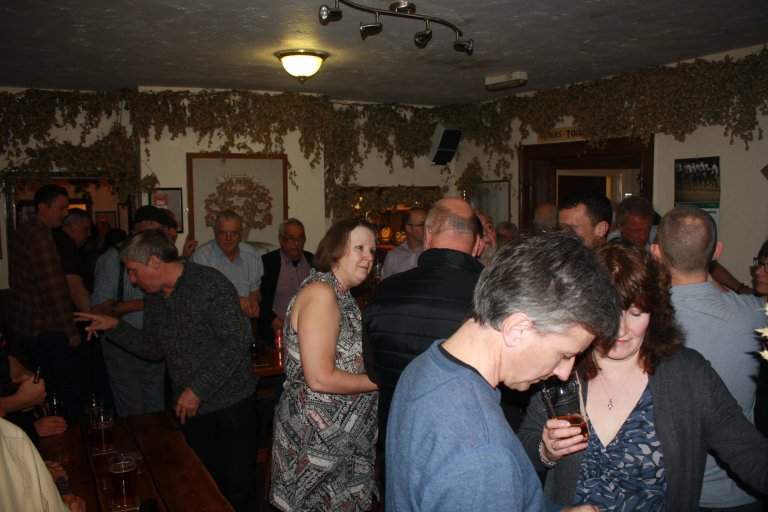 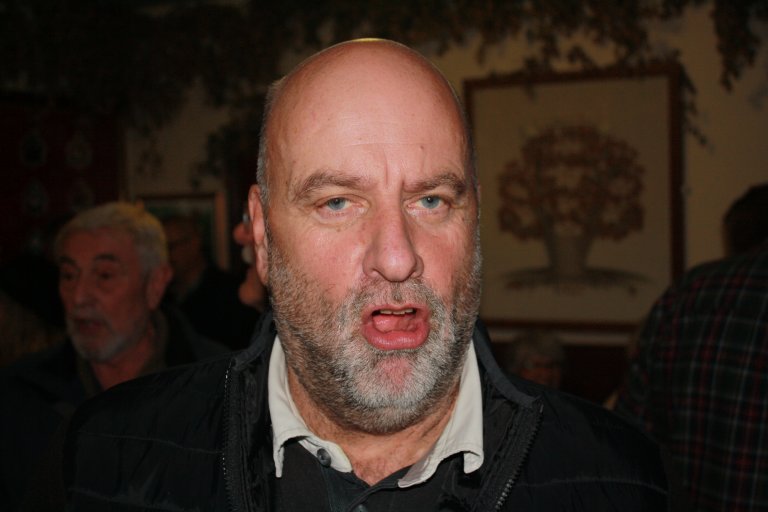 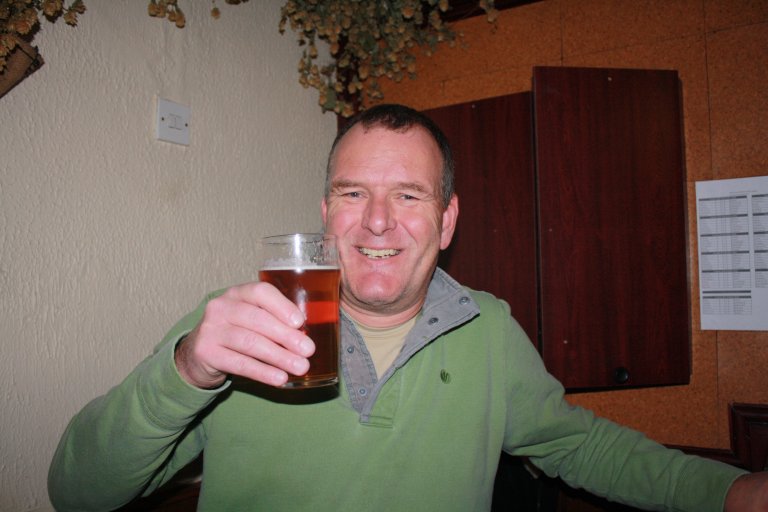 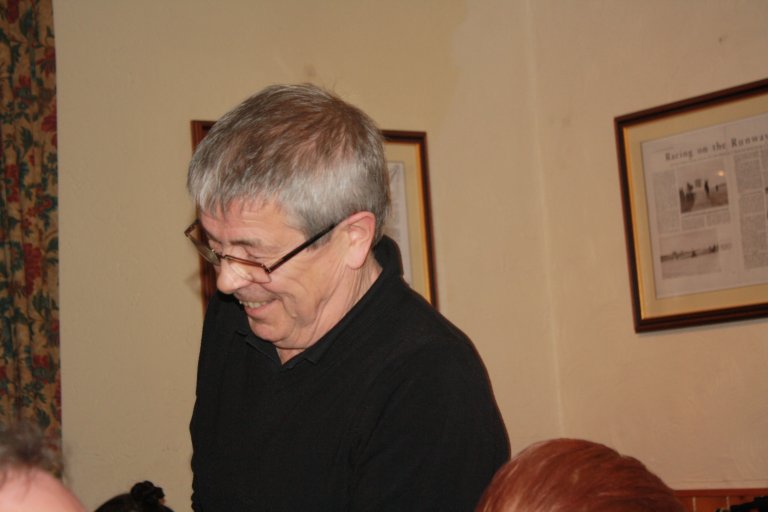 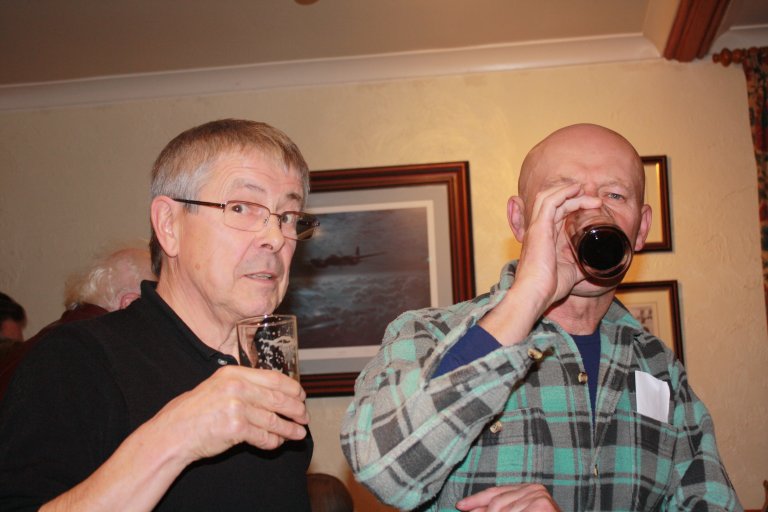 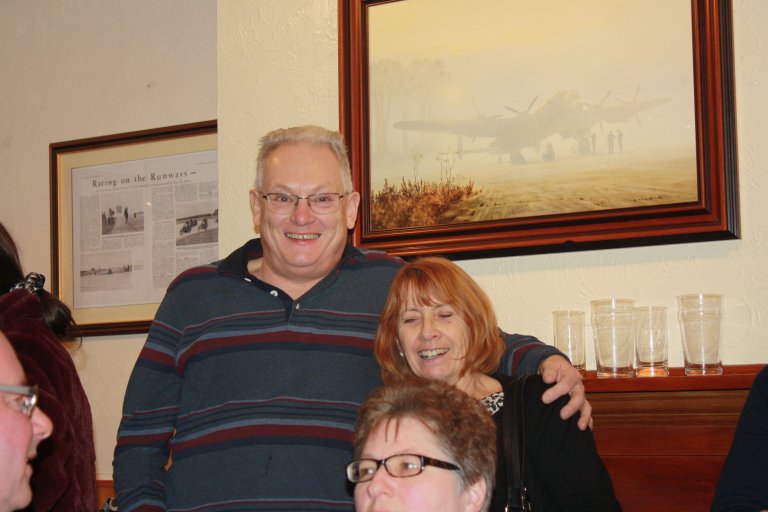 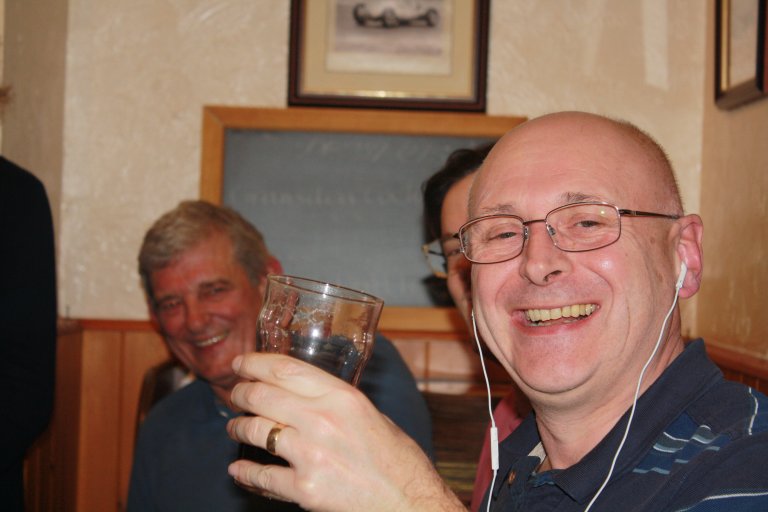