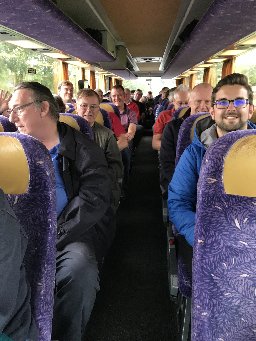 On Saturday 16th September 2017 the Huntingdonshire Branch CAMRA Social Secretary, Juliet (who appears regularly in the snaps below), organised a tour of 8 rural pubs in the South of the branch, in support of our on-going campaign to support the pubs in our region. The whole event was a resounding success, many a real ale and cider was had and a good time had by everyone. The photos below map out the trail of pubs frequented as well as log a few memories from the day. 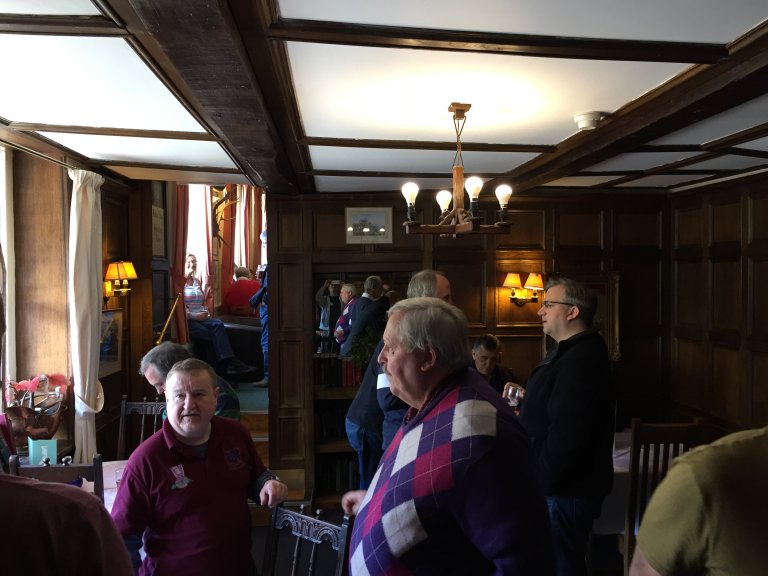 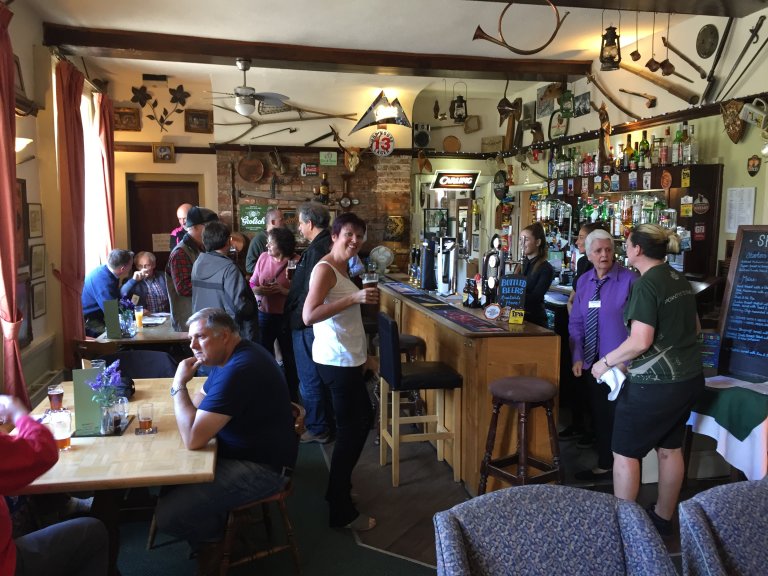 Second stop was the Edward VII, Guilden Morden. Getting quite soggy outside, many thanks to the driver for pulling right up to the door. 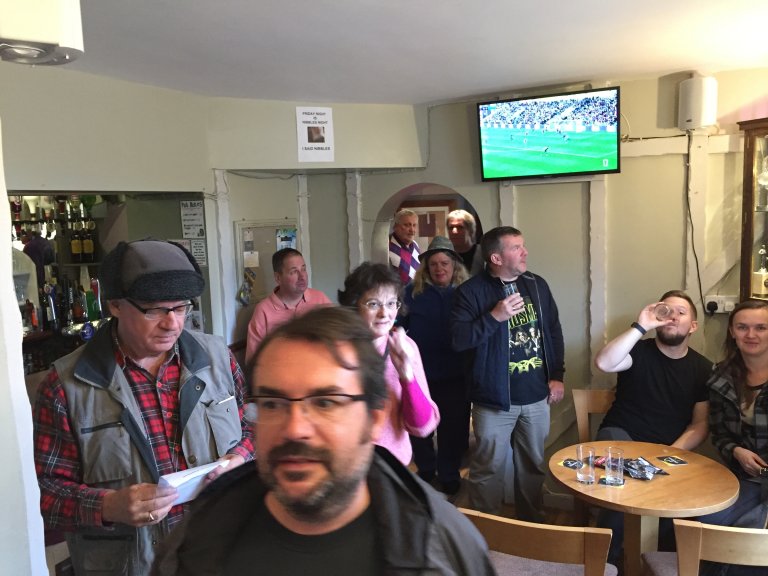 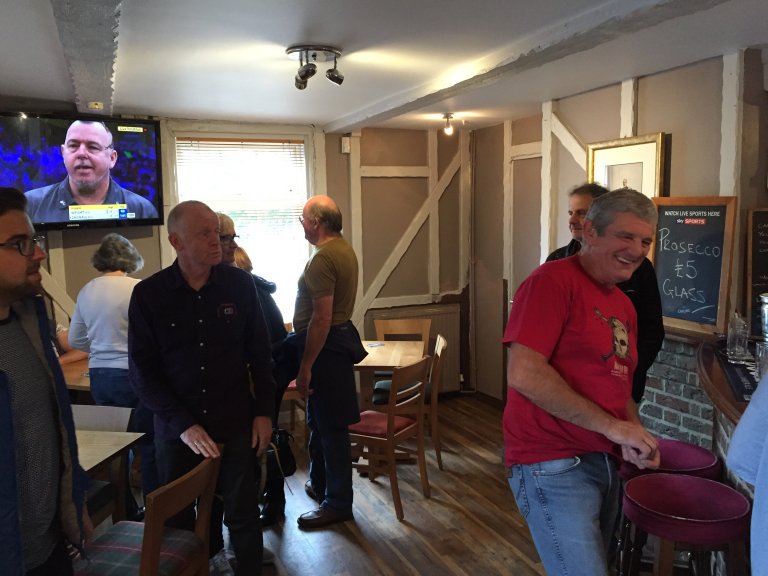 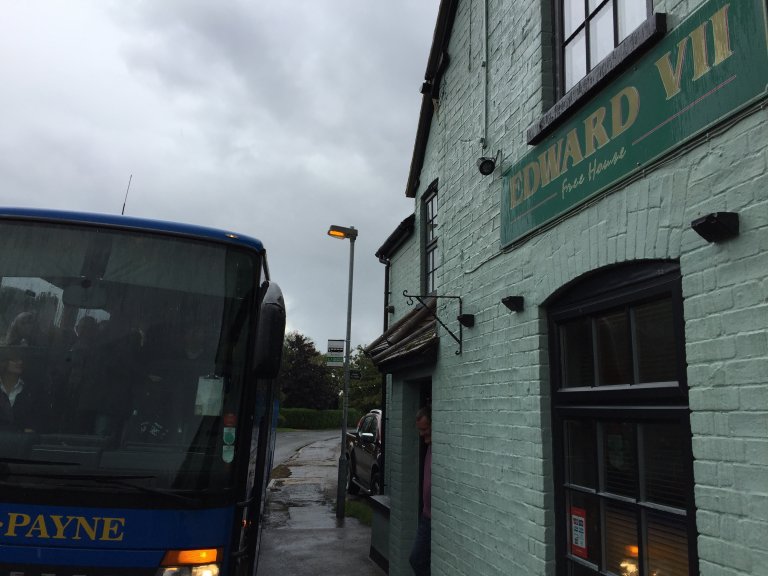 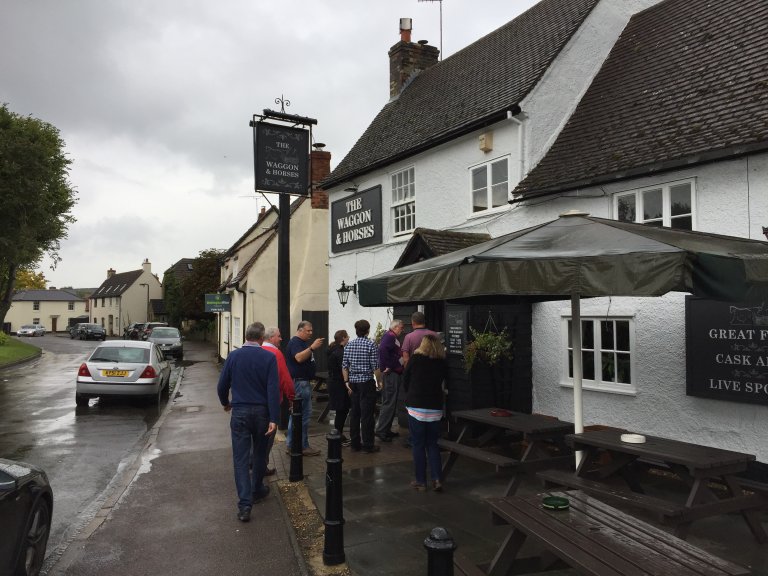 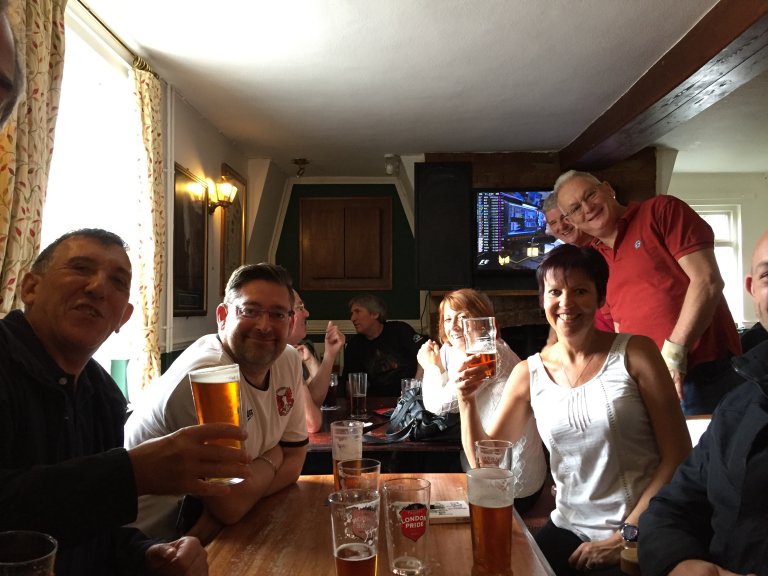 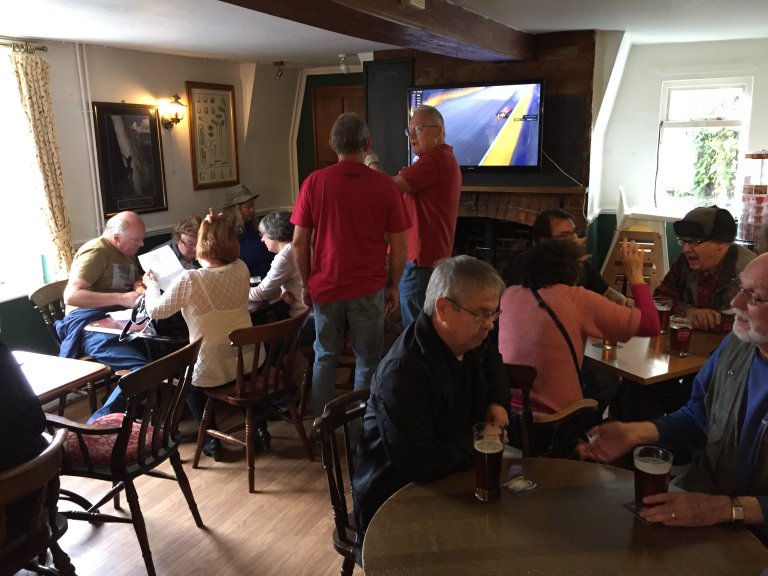 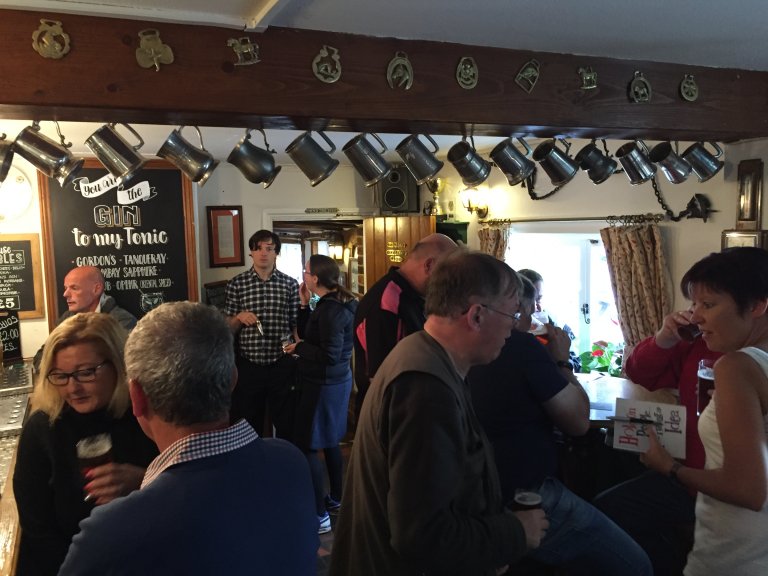 The fourth stop was for the Crown, Litlington. 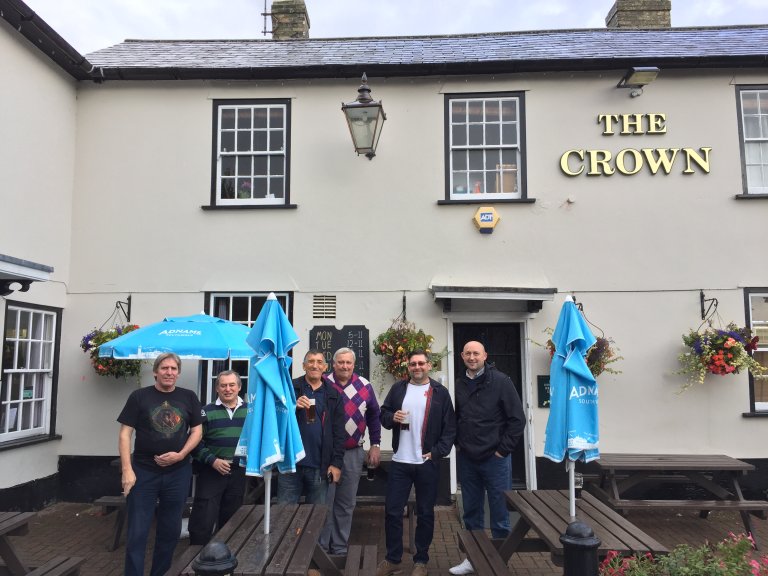 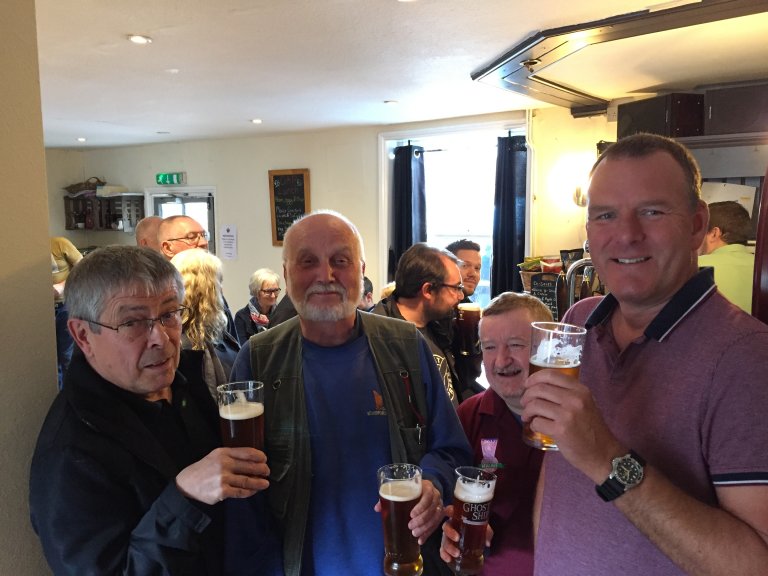 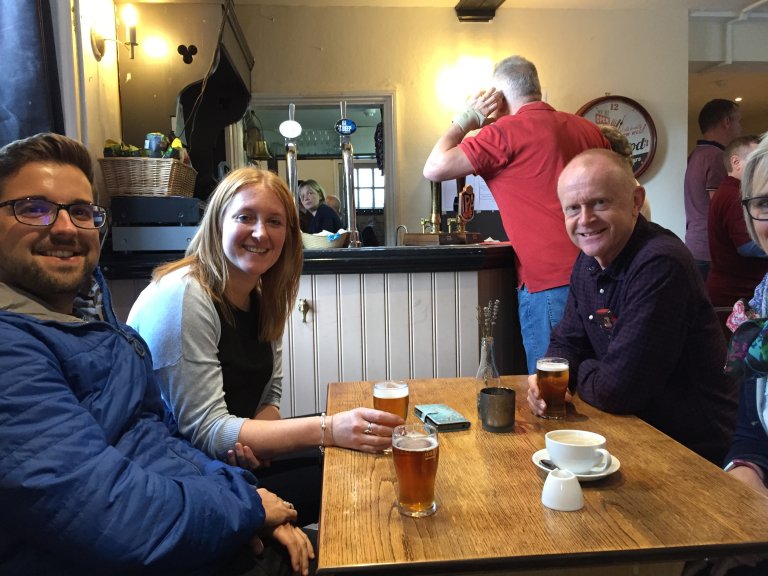 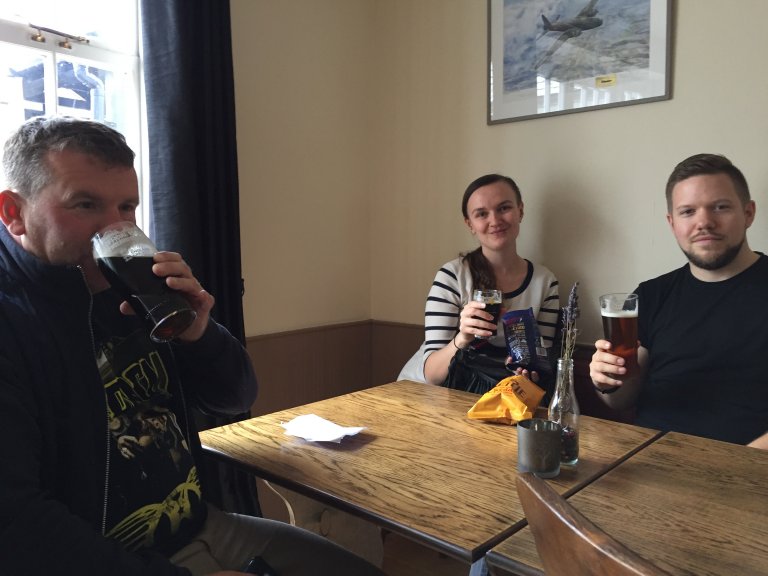 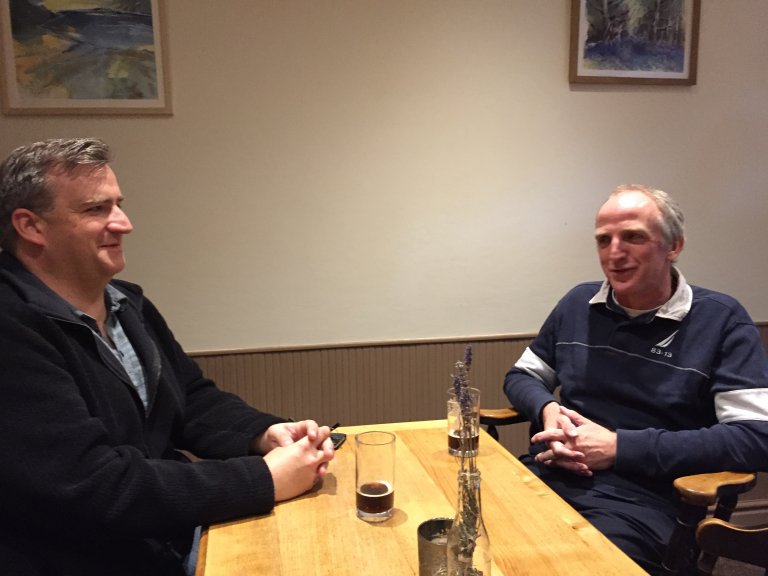 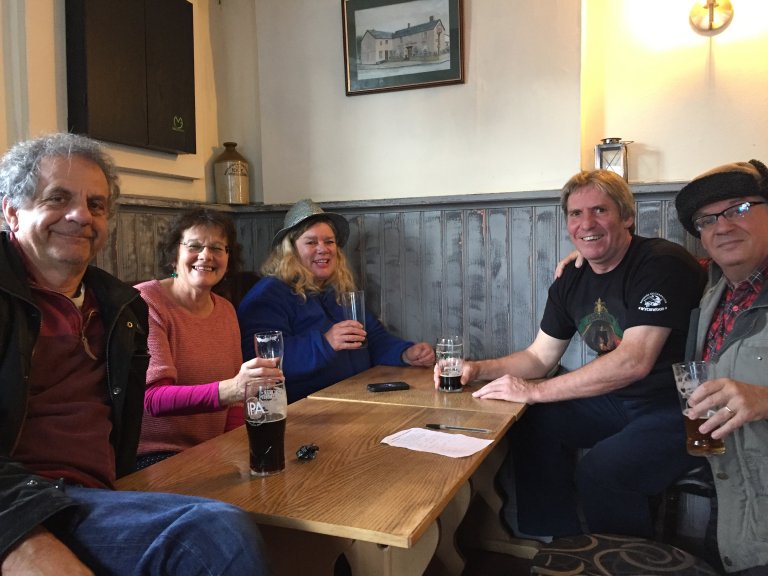 The fifth and sixth stops were in Bassingbourn, namely the Belle and the Hoops. 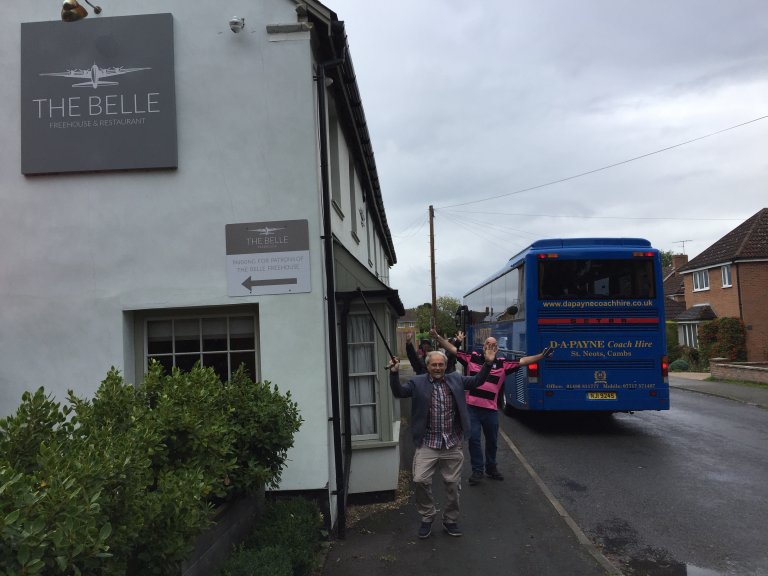 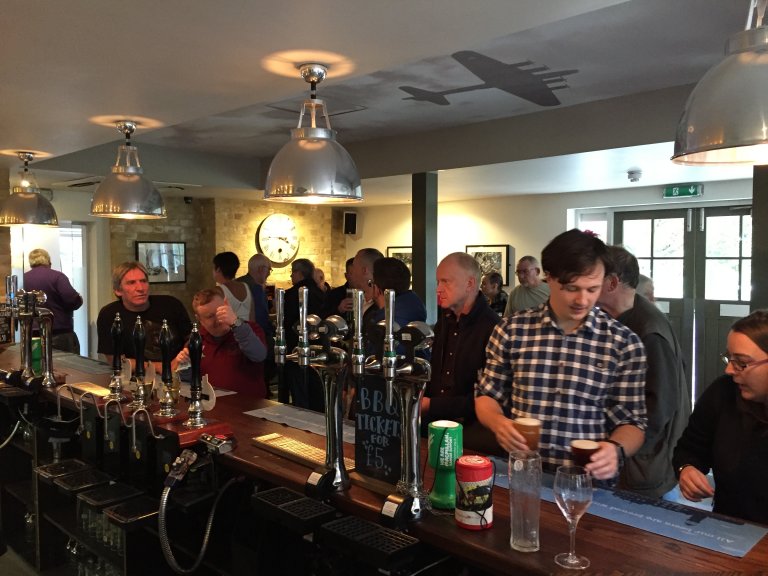 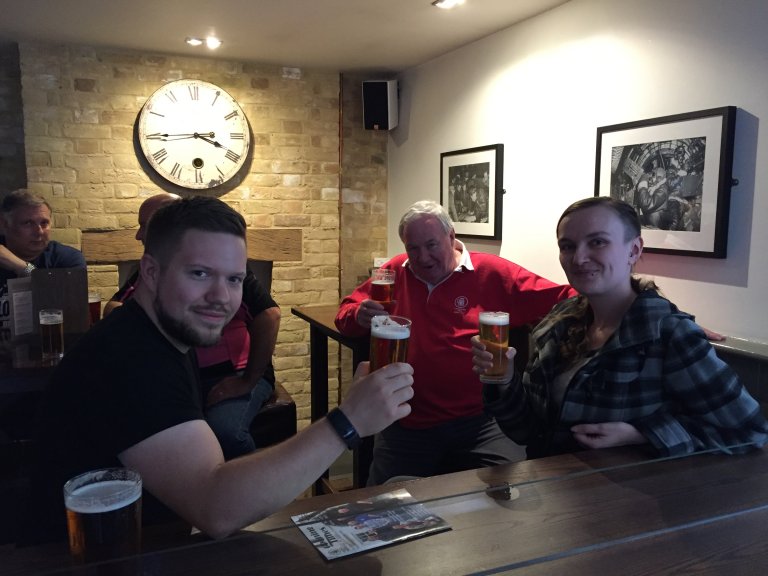 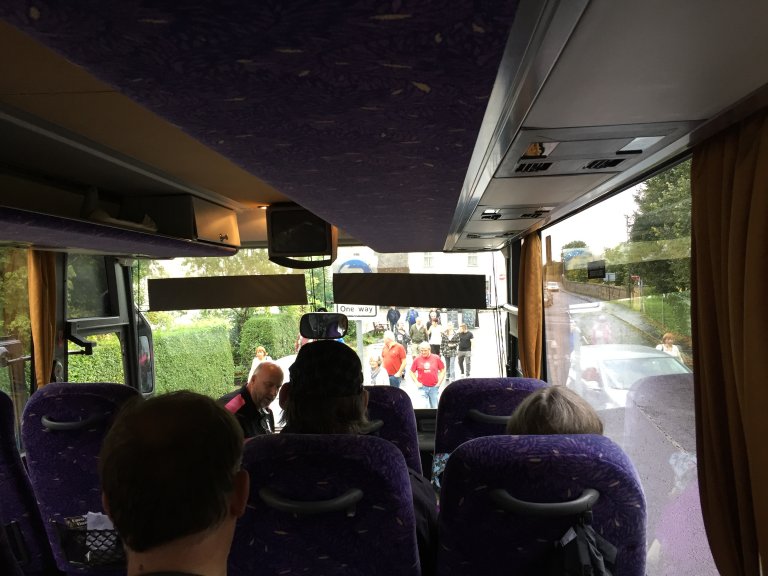 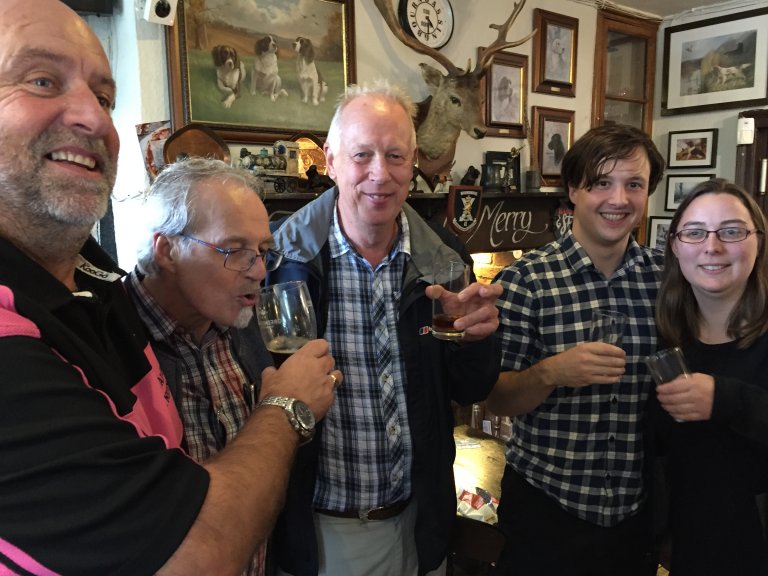 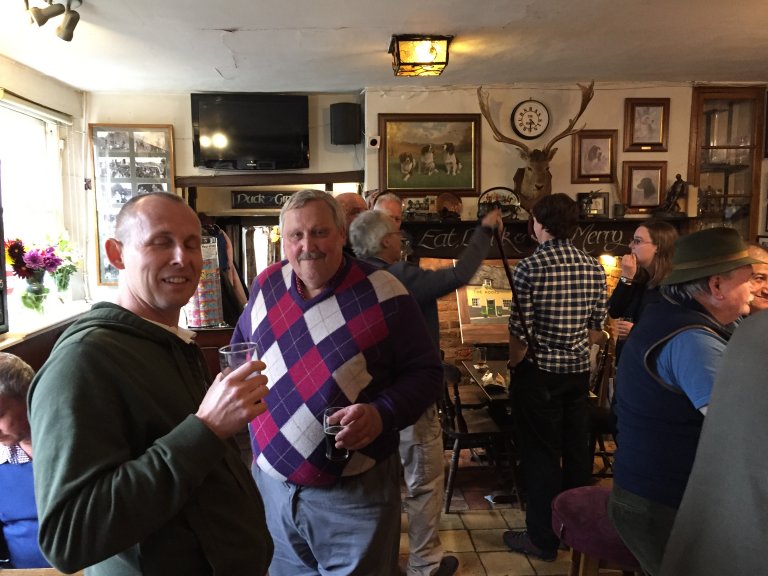 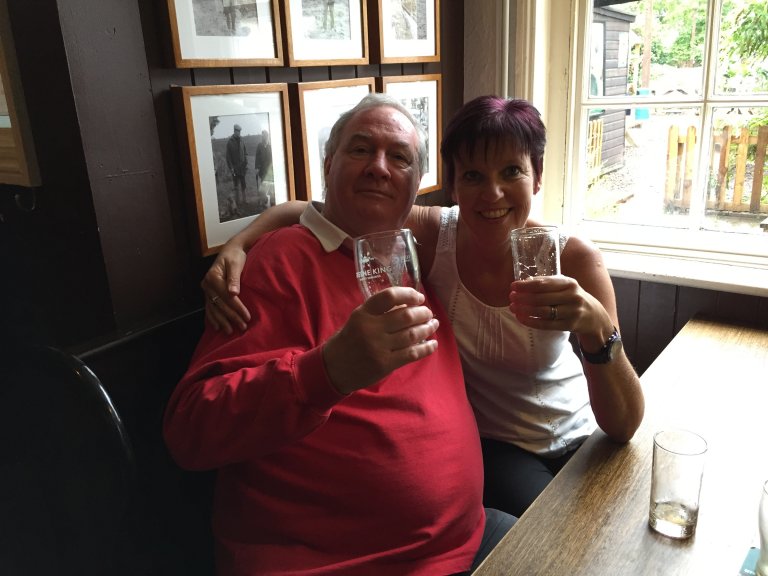 The penultimate stop was for the Pig & Abbot, Abbington Piggots. 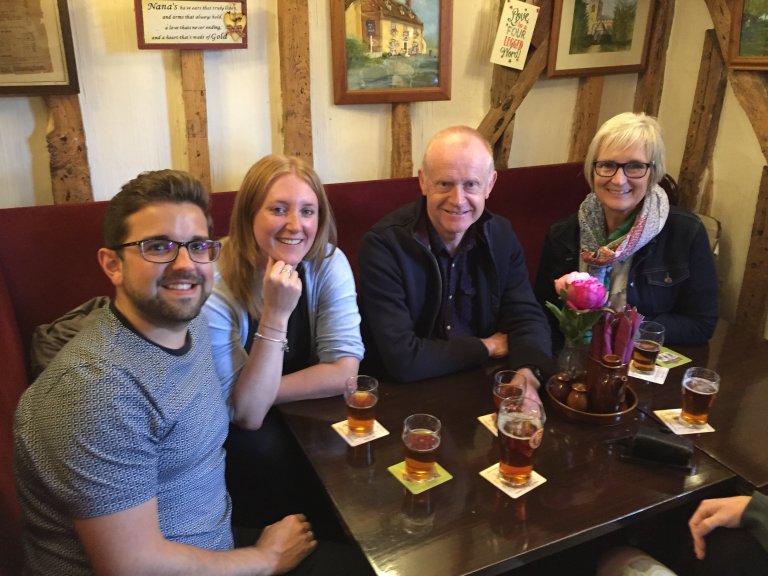 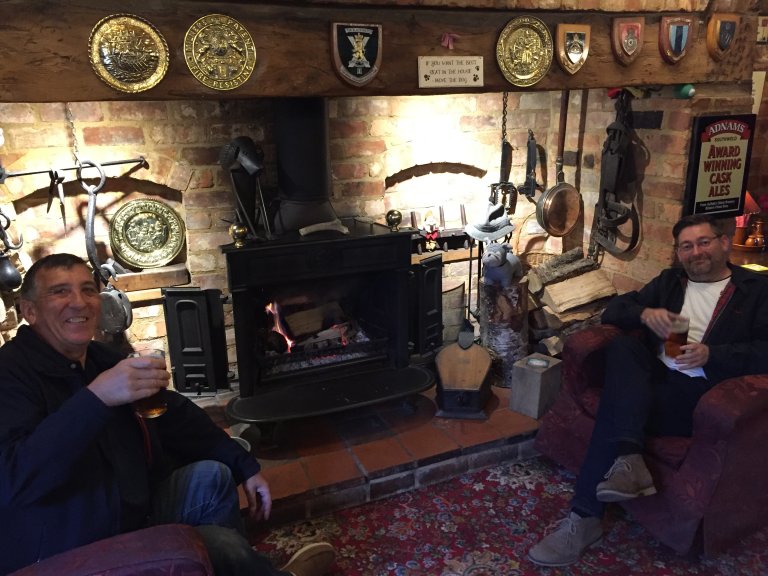 The eighth and final drop was for the Chequers, Little Grandson. 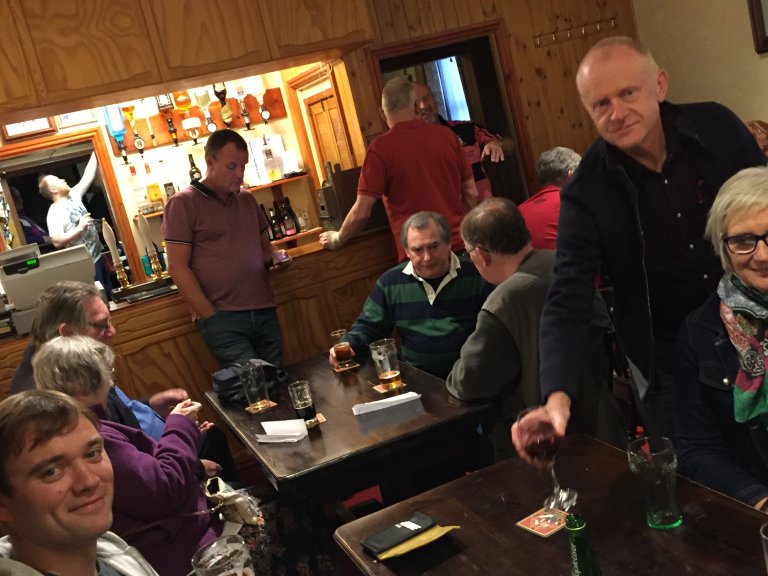 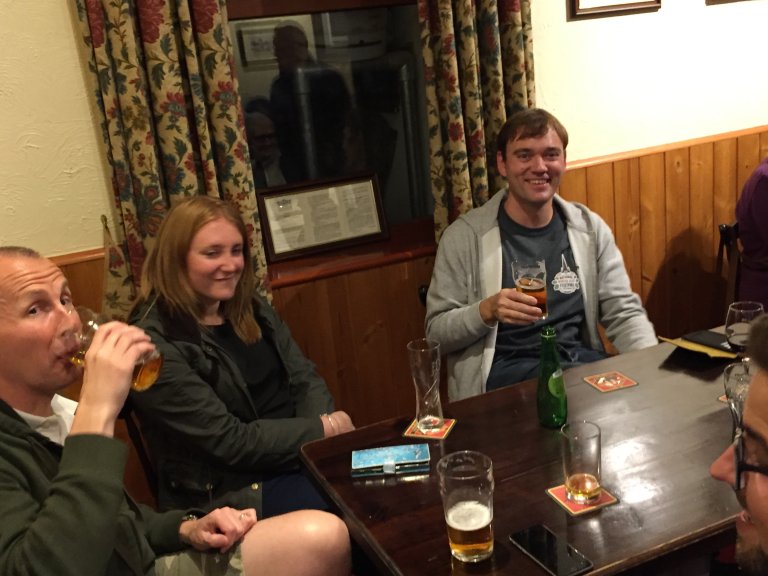 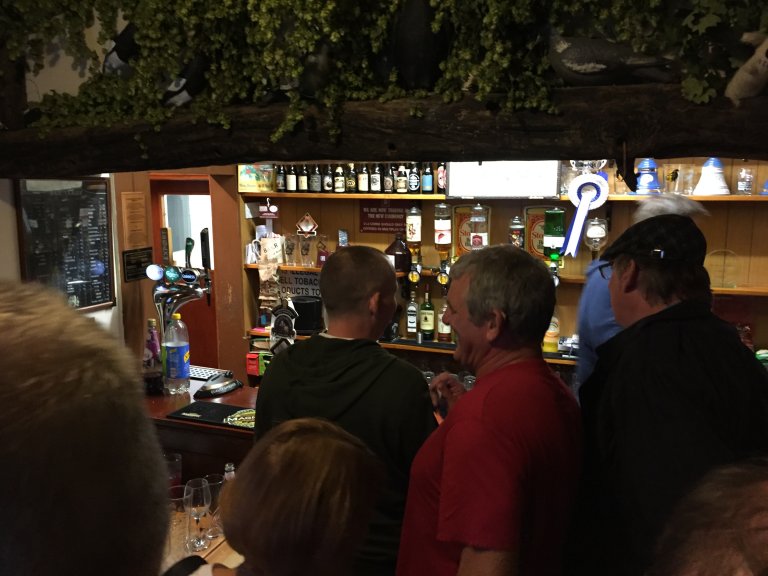 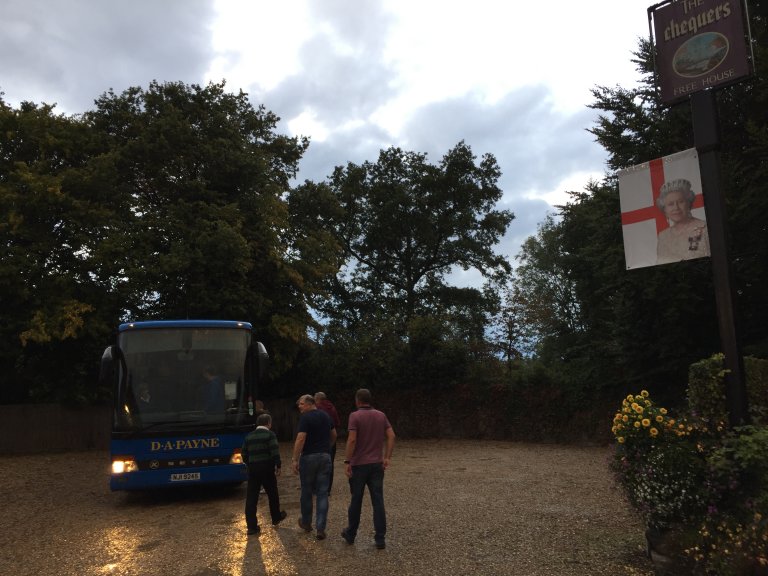 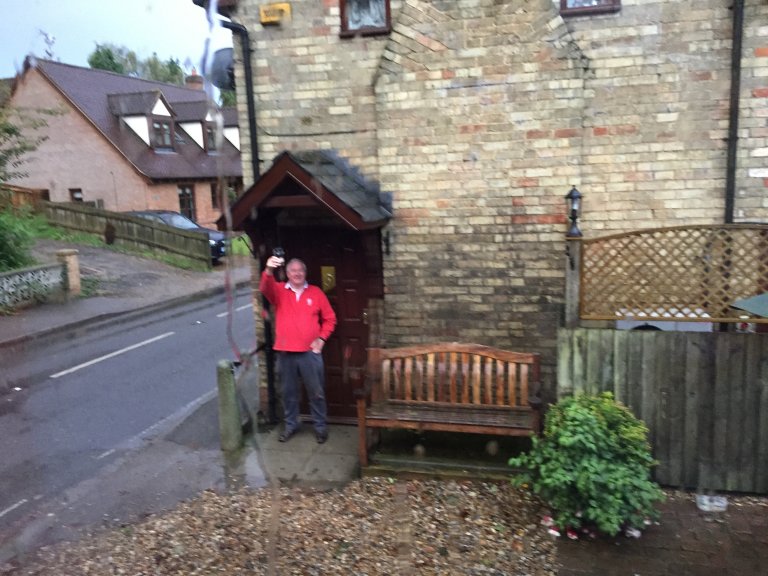